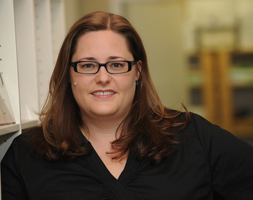 Shannon leads The Good Life – The Green Life project. She is the Director of Communication with the Canadian Centre for Policy Alternatives’ BC Office, where her work includes public engagement, research, strategic leadership and training. Shannon’s research interests include environmental communication, social movements, framing and ethnographic methods. She produced and wrote The Remaining Light, a CCPA documentary film about how we care for seniors, and has taught at Royal Roads University in the School of Communication and Culture. Shannon is a trainer with Next Up, a youth leadership program co-hosted by the CCPA, and a volunteer board member with the Wilderness Committee, CCEC Credit Union, and Canadians for Tax Fairness. 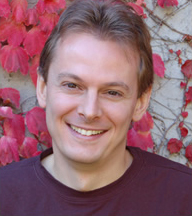 Shane is an associate professor and the Graduate Program Chair in the School of Communication at SFU. His research and teaching interests focus on environmental communication, especially the politics of climate and energy. His recent work has been published in the Canadian Journal of Communication, the Canadian Journal of Political Science and edited collections with Wilfrid Laurier University Press, University of Toronto Press and MIT Press. He is currently working on a book manuscript on environmental journalism. He has worked closely with the Climate Justice Project.

Josha is the regional director for British Columbia at the Pembina Institute, and former director of the Sustainable Communities Group. Josha focuses on finding policy solutions to municipal and provincial level climate change issues. Josha provides technical and policy advice to municipalities and First Nations communities in British Columbia that are committed to taking action on climate change through emissions reductions, energy planning and policy. She has led projects on emissions inventorying, green buildings policy, renewable energy development and community engagement. Josha is currently leading a project to build capacity in communities to understand and tackle carbon neutrality, carbon pricing and offset purchasing. Josha holds a Master of Resource Management degree from Simon Fraser University.

Amazing Factory is a Vancouver, BC based production company of four family members: siblings, Joseph and Amanda Schweers, as well as their cousins, Joshua and his brother Andrew Huculiak. The company is centered around three award-winning filmmakers – Joseph, a graduate of the Digital Film program at Ai Burnaby, Joshua, a graduate of the Film Production program at Vancouver Film School, Andrew, a multi-award winning student filmmaker, and Amanda, the manager with extensive event and project management experience. 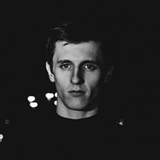 Andrew is an experienced and gifted filmmaker. While he spends most of his current time working to further his career as the drummer for We Are The City, Andrew still retains a passion for movies and has realized a dream in directing a feature film. 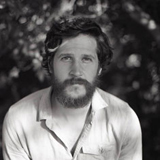 Joe works professionally in the film industry as a cinematographer and editor. He is currently involved as a cinematographer on a feature length documentary called ‘Midway’ that premiered at TIFF. Joe enjoys studying and practicing new techniques in film making and strives to approach each project with an honest and creative eye. 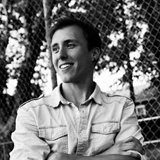 Josh has spent most of his professional career finding projects that take him around the world, which recently includes award winning tourism videos and documentaries in Australia, New York, Montreal and London. Using this experience he works closely with AFP to produce each project.

Amanda lends creative input to AFP’s projects, but mainly leads with all things project management, grant writing, networking, and organizing. She spent almost 7 years at an executive role with a provincial non-profit music association, and for the past 4 years has been working for an international talent booking agency. She has been an artist manager, and a consultant to many acts in the BC music community. 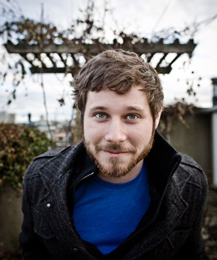 Dan Mangan is a two-time JUNO award winning Canadian musician. He lives in Vancouver, British Columbia with his wife and son. He has also infrequently been a contributing writer for some publications such as Huffington Post Canada and The Guardian (Arts section). Find out more about Dan and his music at danmanganmusic.com.

PICS is lead funder of The Good Life – The Green Life. PICS is a dynamic knowledge network that brings together leading researchers from BC and around the world to study the impacts of climate change and to develop positive approaches to mitigation and adaptation. Created in 2008 with a major endowment from the BC Ministry of the Environment, PICS is hosted and led by the University of Victoria in collaboration with BC’s three other research-intensive universities: Simon Fraser University, the University of British Columbia and the University of Northern British Columbia. Learn more here.

We are also very grateful to the McConnell Foundation, Vancity, Vancouver Foundation, and the Social Sciences and Humanities Research Council (SSHRC) for their support. The opinions and ideas expressed in the film do not necessarily reflect the views of its funders.

The Good Life - The Green Life is a project of the Canadian Centre for Policy Alternatives, an independant, non partisan research institute concerned with issues of social, economic and environmental justice.